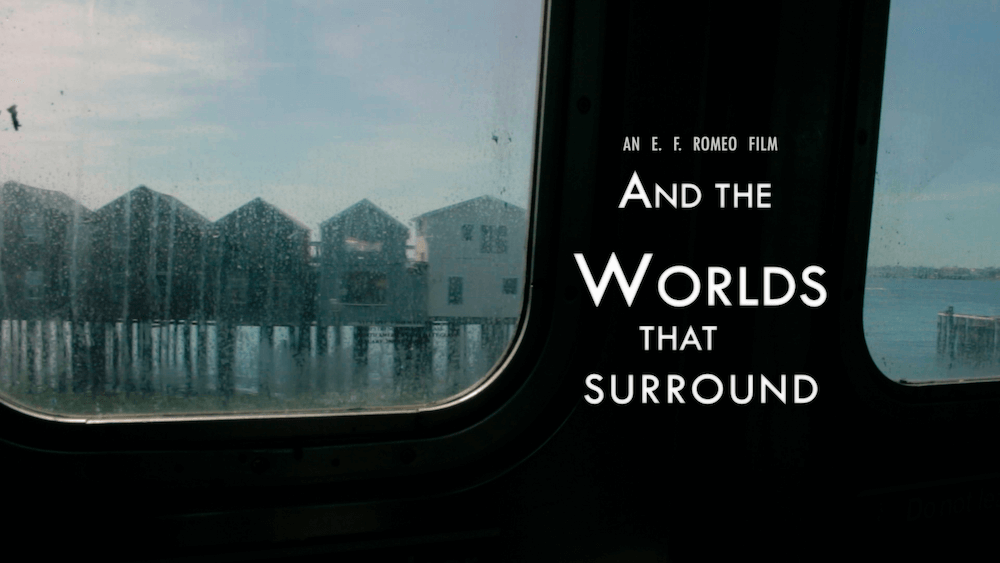 For American architect and filmmaker Eric Franklin Romeo, better understanding the nuances of the environments that surround us has always served as a primer to designing within it. Over the last five years he observed and captured the forgotten and underestimated areas of New York City through the moving lens of film.

The resulting documentary, And the Worlds That Surround, combines these striking visuals with experimental sound design, compelling interviews and captivating musical compositions to create a journey into a world within the world’s greatest city, while highlighting the impact that this urban development has had on the natural environment.

Featuring a visceral original score by composer Fritz Myers combining violin, cello, and electronics, the film had its world premiere in September 2022 at Fotografiska New York with live to picture performance of the score.  The following month director E.F. Romeo presented the European premiere at the Mediterranean University of Reggio Calabria. 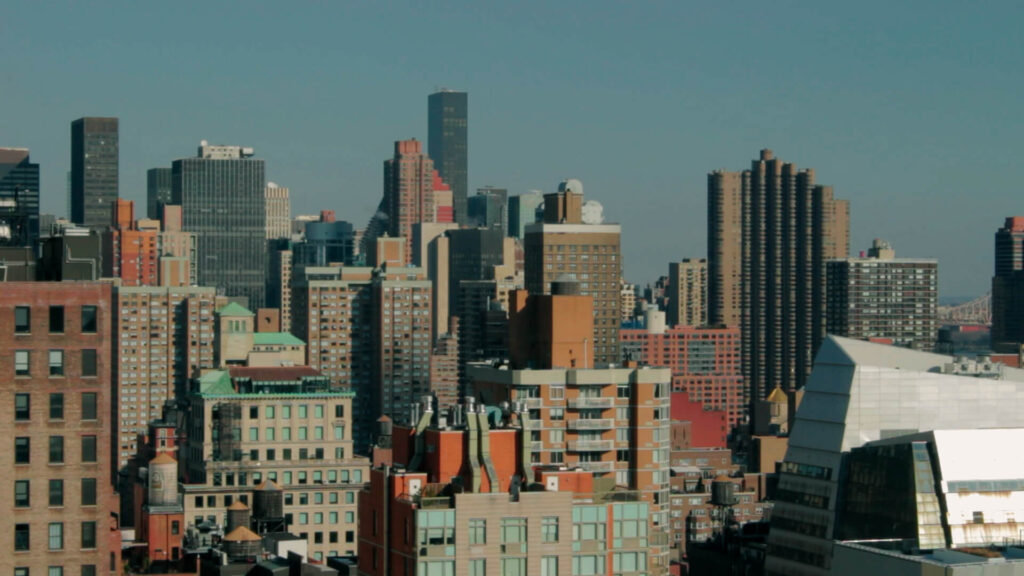 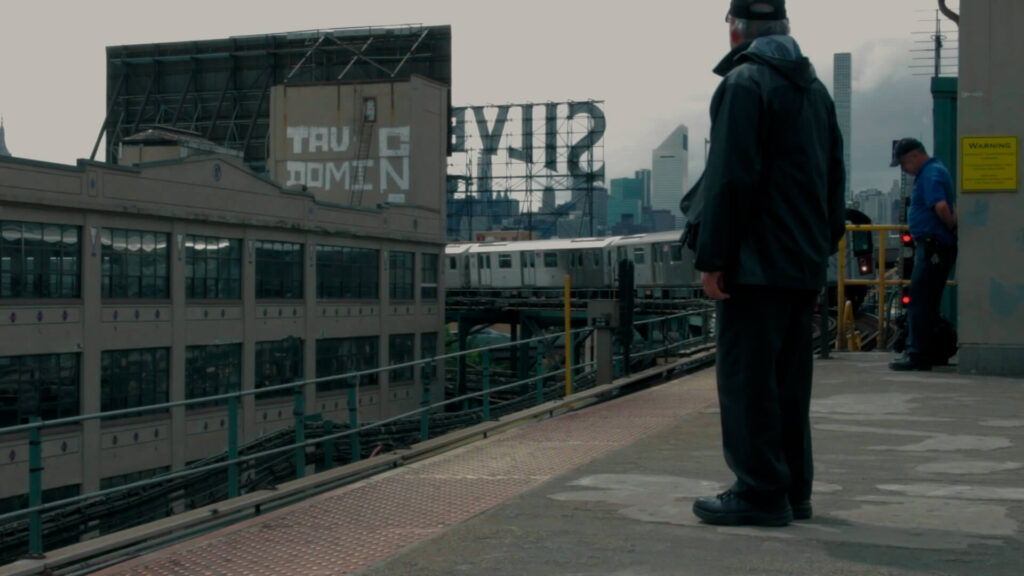